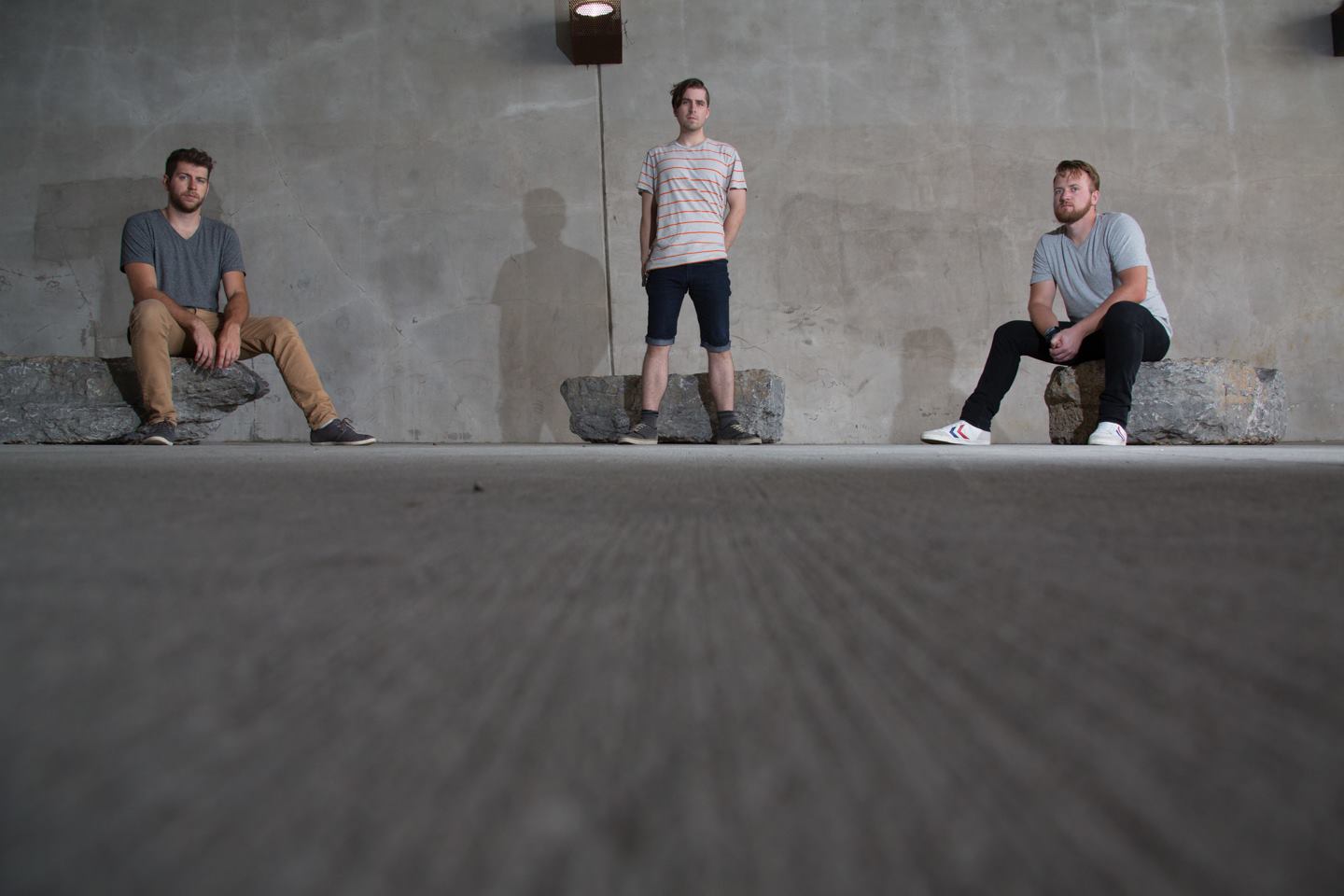 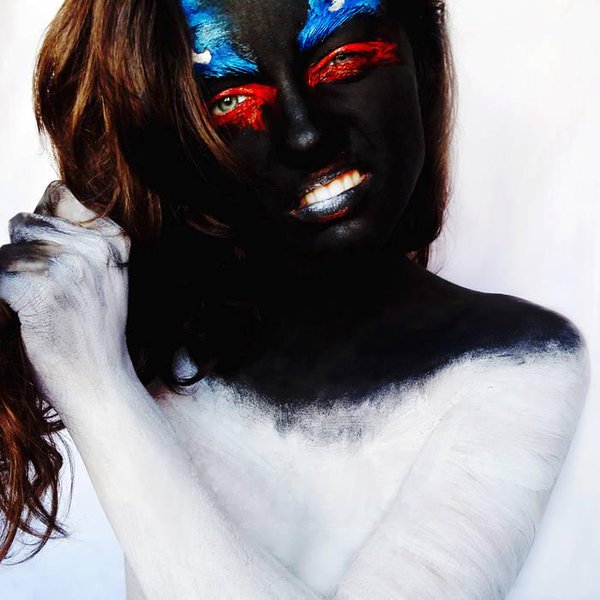 PEAKS are a garage-rock trio based in Ottawa, with roots in the personals section of Kijiji.

Just five months after their formation in January 2015, PEAKS entered the studio to record their first EP, titled “/\”. At its heart, the four track album is about coming to terms with the loss of a dear friend, and pushing towards self-actualization.

On August 3rd 2016, PEAKS made a bold resolution: to release their first full length album, “THE SUBSTANCE”.

There were set-backs, distractions, radical changes and even some heated exchanges on the path to fruition. At times it seemed that life and work would win over.

On the path to success, PEAKS has made new friends, plumbed new depths of emotion and strengthened a covenant made innocently enough over beers at Centretown’s Pour Boy. They built a home at their now defunct Ottawa jamspace, The Depot, and loudly resolved to accomplish a shared dream: make music that has deep personal meaning. THE SUBSTANCE is a testament to their stoicism and desire to overcome, carving out their sonic memorial.

That is the essence of PEAKS’ first full length LP. Rising above the tides of inadequacy and smiling in the face of failure. PEAKS is very pleased to release THE SUBSTANCE, the result of almost nine months of labour.